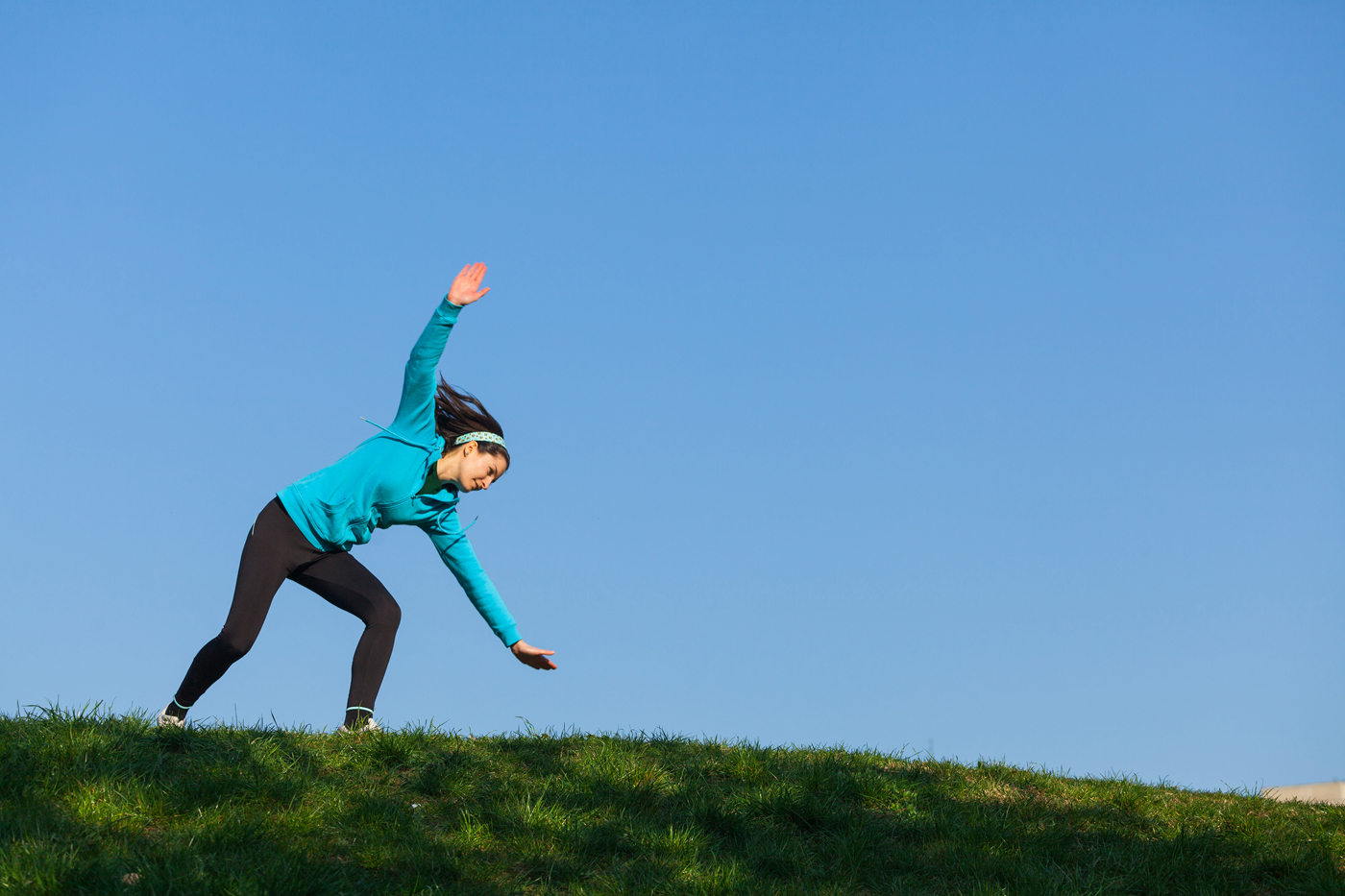 Can Exercise be Intuitive?

Intuitive Eating is a wonderful way to overcome the obsessive diet mentality that can occupy every waking moment. It puts an end to endless thinking about what you should and shouldn’t eat, counting calories, how good or bad you are based on what you’re eating, and many other thoughts and beliefs that take the pleasure out of eating and feeding your body.

You may have noticed that this pattern repeats itself in many other areas. It’s been said that how you do food is how you do life. I completely believe this. I’ve seen people who have overcome using food to cope switch to using shopping, for example. They buy things instead of feeling their feelings and then restrict money and deprive themselves things as a way of controlling some emotion they are trying to avoid dealing with.

Another place I see the same pattern is with exercise. Nowhere else is the mentality associated with dieting more common than in fitness and exercise. With exercise, especially when used as a means to lose or control weight, you can see so many similarities to dieting. There’s the guilt of not doing it or not doing enough. There are tons of “shoulds” that just make exercise feel like a chore. Exercise is often used as punishment when you’re making negative judgments about yourself, such as thinking you’re “lazy” or eating “too much.” There’s also a compulsion, much like dieting, to exercise when you’re having a bad body moment (or day, week, etc.)

I was working with a client that was just burned out on exercise and she wasn’t sure why because she used to love it. Part of the problem was she was overexercising and anxious when she missed a workout because she was obsessing over her weight. Many of her workouts were also too intense and she wound up getting sick as a result. We were brainstorming around this and realized we could apply intuitive eating principles to exercise. We (being very original!) called it, “Intuitive Fitness.”

Certainly, we aren’t the only people to make the connection or come up with this idea. In fact, since this a-ha moment with my coaching client, I’ve seen this concept discussed around the blog-o-sphere and it often comes up in the Intuitive Eating Yahoo Group.

I suggested to her that she was approaching exercise with a “diet mentality,” as many do with food. It was all or nothing – either she worked out really hard, beating her body into submission and doing extra exercise as punishment for overeating, or she would do no exercise at all.

So we talked about applying intuitive eating principles to exercise. Before exercising, she would ask herself how she felt and what her body wanted to do that day. This included the type of exercise and intensity. Some days she worked out hard, and it felt great, and others she took it easy, just walking or doing yoga. This really worked for her and she began to like exercise again and was much more consistent.

Here are a few “principles” I’ve come up with based on approaching fitness from an intuitive perspective:

1. Focus on “activity” and being active. The word “exercise” often feels negative because of its association with dieting and punishment for overeating. Activity can be fun, it can feel good, and it can be of any intensity, not just “hard” as exercise is usually perceived.

2. Honor your body. Ask yourself how you feel in the moment. Do you want to push yourself today? How is your energy level? Any kind of activity is going to improve your energy. Check in and see if your body wants a challenge, to relieve stress or tension, or something in between. Just like your hunger varies from day to day, so will your body’s energy and ability to be active.

3. Respect rest. Overexercise is a big problem when using activity as a way to burn calories or lose weight. Rest and breaks from exercise are just as important as activity. It’s during rest that your body recovers and rebuilds itself stronger so you can continue to be active and reap all the benefits of regular activity.

4. Make activity part of self-care. When activity is about self-care instead of punishment or control, your attitude towards it will become more positive and you will embrace it more easily. It will also be easier to honor needed downtime, such as when you are sick. When exercise is about control, unnecessary guilt shows up and interferes with self-care.

5. Determine your own “guidelines” about activity. There are a lot of rules out there about exercise. These include what kind of exercise you should do, how much, how hard, how often, etc. These rules are about as helpful as all the rules about dieting. Let them go – how can you possibly expect yourself to exercise for 30-60 minutes at a moderate intensity for however many days a week the “rules” say if you can’t walk down the block right now? Decide for yourself what is enough and trust that your body will adapt and you will be able to do more over time.

The above are my ideas so far. What ideas can you share? What is working for you? How are you approaching fitness “intuitively”? Let me know and we can develop this idea further together!